Bhutan – The Heritage of Culture and Tradition

The happiest country in the Asia or the eight in the world, pointed to the landlocked Himalayan kingdom’s beautiful mountain scenery, isolated culture and strong sense of national identity as reasons for the contentment of its citizens. The name ‘Bhutan’ derives from ‘Bhotant’ in Sanskrit which means ‘the end of Tibet’ or from ‘Bhu-uttan’ meaning ‘high land’. Though popularly known as Bhutan to the outside globe, as the “Druk Yul” or “the Land of the Thunder Dragon” the local people mention to their kingdom. The country is no usual place. It is the last ideal kingdom in Himalayan, envelope in puzzle and magic, where a conventional Buddhist culture carefully cuddles globally developments.

Places of interest around Bhutan 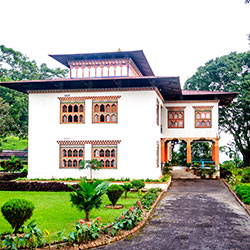 The frontier town, it is a thriving commercial centre, situated directly at the base of Himalayan foothills. It is a fascinating place where different ethnic groups mingle prominently Indian, Bhutanese and Nepalese. Being the border town, Phuentsholing serves as the convenient entry/exit point for Bhutan and also the important link to visit the Indian state of West Bengal, Sikkim and Assam.

Paro is a tiny village with a bazaar, hotel and a restaurant. Paro Dzong and Ta Dzong are the two houses the National Museum, of awareness. In 1651 Ta Dzong was built as a watch tower. A six-storey construction, it has a number of objects of religious and cultural interest, along with a collection of thankas. 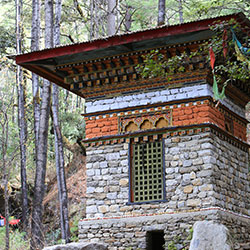 It is also recognised as the “tiger monastery”, the holiest place in Bhutan. The monastery was established for meditation and on a high granite cliff, is also a famous destination in Bhutan for travellers. The place has awesome view and lovely weather which fulfil your every expectation. 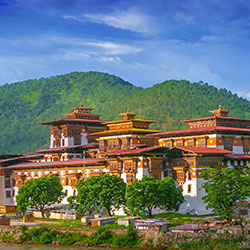 Punakha Dzong is the spectacular place in the kingdom, in the Bhutanese history has been completely linked to some of the most significant events and merit its name as one of the most dramatic and notable regions at the heart of Bhutanese culture. 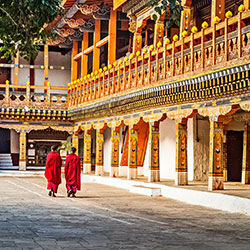 Thimphu is the capital city of the Country has artistically beauty and surrounded by the green lush mountains. The Memorial Chorten, Weekly Market, Tashichoe Dzong, National Library, School of Arts and Crafts, Royal Academy of Performing Arts, National Institute of Traditional Medicine, Zangto Pelri Lhakhang , Zoo, Changangkha Lhakhang are some place of interest in the city. 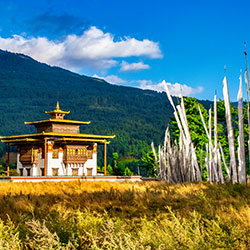 Bhumtang is the place consists of four main valleys Ura, Chumey, Tang and Choekhor. The largest Valley is Choekhor among these four valleys and popularly recognised as the ‘Bhumtang Valley’. The valleys are wide and gentle sculpt by the bygone iceberg. A massive number of travellers draw every year for its wide and scenic valleys. 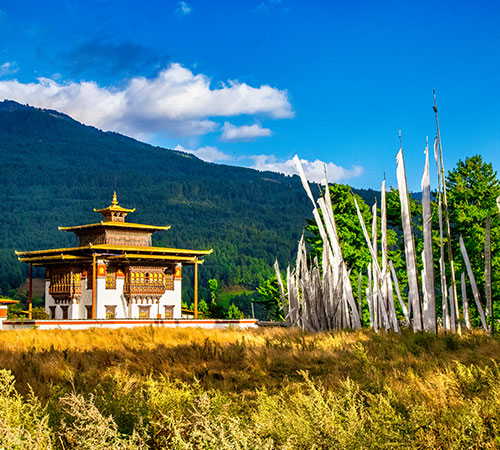 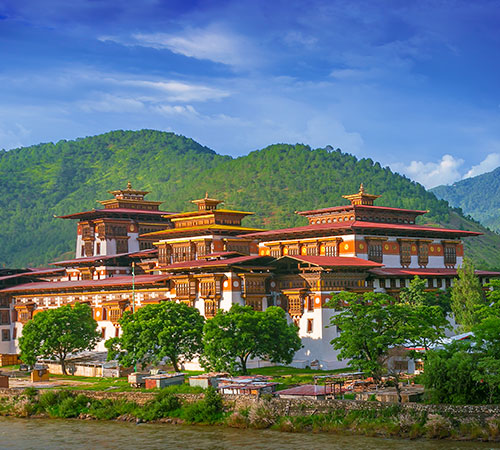 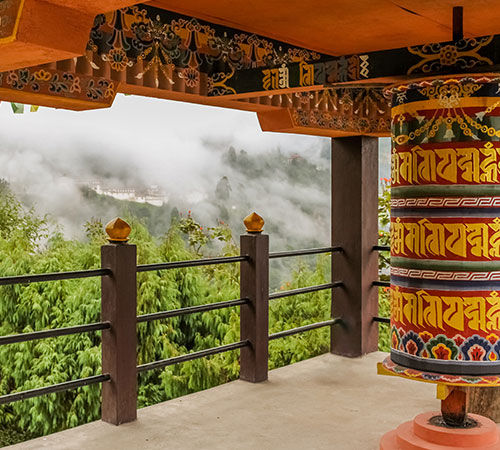 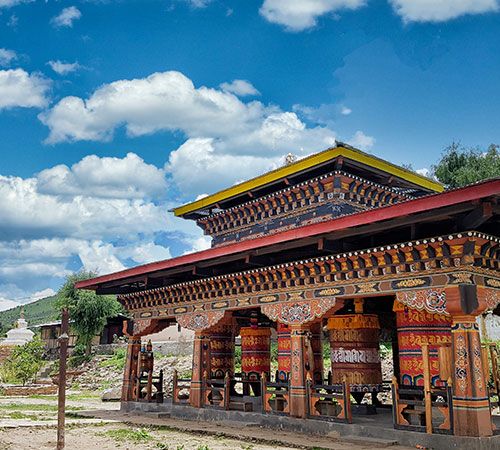