Sikkim – the Land of Exotic Beauty

Sikkim is situated in the north eastern region of the country. It is the second smallest state after Goa and the least populous state in India. The state shares it’s boarded with Nepal in the west Tibet Autonomous region of the China to the North east and in the South-east Bhutan and also in the west Bengal with south. In the Lower Himalayas ensconced, the small state of Sikkim is one of the most superb places not just in India, but in the all over the Globe. Tourist attractions and places to visit in Sikkim include distant forgotten villages to verdant jungle trails, from frozen lakes to ancient monasteries. Whether you are an avid adventure enthusiast or just a weary traveller looking for a restful respite, there are ample things to do in Sikkim for everyone. Travellers can find more fascinating sight, sounds and feeling in Sikkim. Now the area is open for everyone is a dream that one can realized and enjoy.

Places of interest around Sikkim 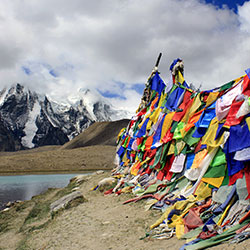 The Tsomgo Lake also recognised as the Changu Lake is a freezing lake situated in East Sikkim basically iced during the winter season. It is one the most famous destination but small do travellers know that apart from its beauty the lake has a mysterious story to it as well. 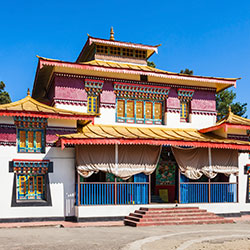 An important place of the Nyingmapa order, this is 200 year old Enchey Monastery is construct on the site blessed by tantric master Lama Drupto Karpo, known for his power of flying. CHAAM or religious masked dance is performed with great fanfare for two days in every year January. 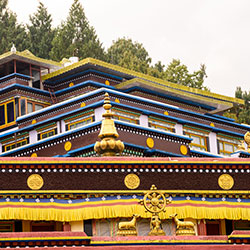 One of the holiest places in the world it is build for meditation founded in the year 1959 by the XVIth Gyalwa Karmapa Rangjung Rigpe Dorjee. It is just 20-30 km away from the capital city Gangtok. it is also popular as the Rumtek Monastery. 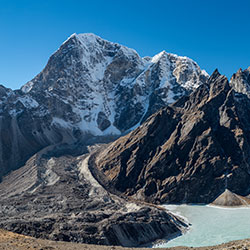 It was the largest corridor for passage between the India and Tibet before it was closed 1962. In the world it is one of completely alpine flora surrounding towering motorable paths. The way to Nathula Passes is through the Tosmgo Lake. 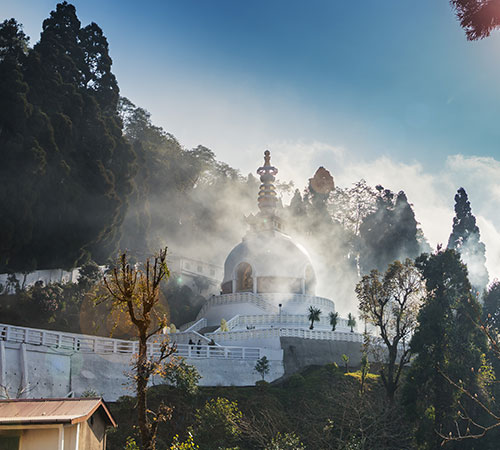 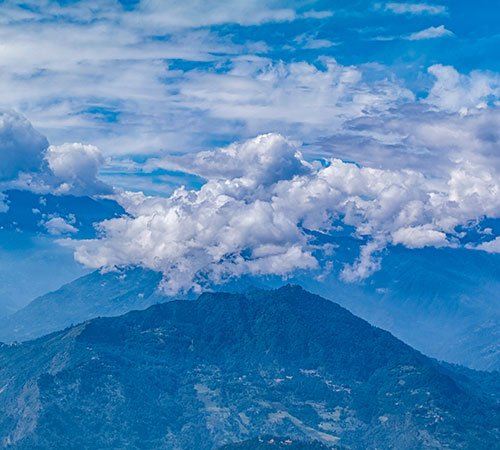 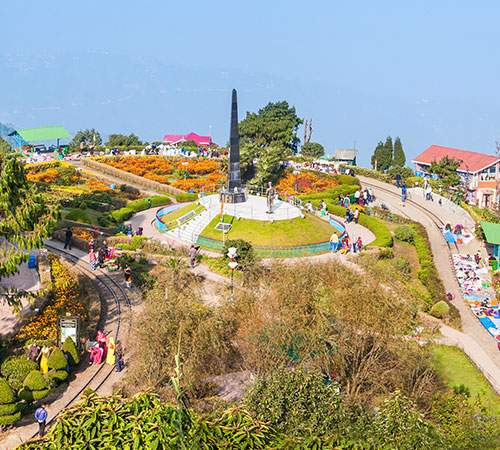 IN THE LAP OF THE HIMALAYA 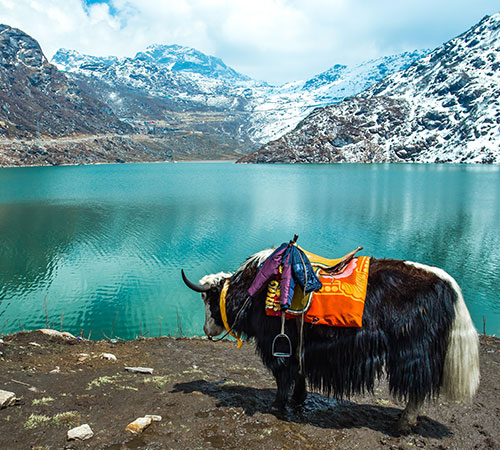